Quote of the day.

Behold, the religion of Pieces!

Better than a caning in the town square . . . but not much.

rights but within Islamic law 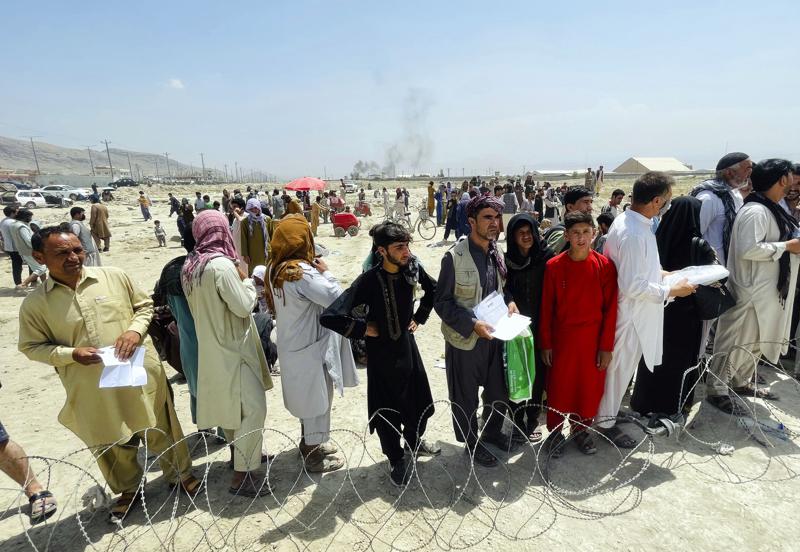 The caliphate assures us that the days of public stoning and dismemberment of women are from the days of yore.  “We are not your father’s Caliphate” is the new tagline.

Instead, Jen Psaki’s alter ego, spokesman Zabihullah Mujahid promised the Taliban would honor women’s rights, but within the norms of Islamic law, though he gave few details.  Apparently channeling his inner Nancy Pelosi, he said, “We just have to embrace the Caliphate to know what the Caliphate is going to do.”

Think of it like the Democrats are really the friend of unborn children everywhere, as long their rights are withing the norms of the DNC’s position that “we’ve never seen an abortion we didn’t like.”